How ‘doing what you can’ helps in Kiribati 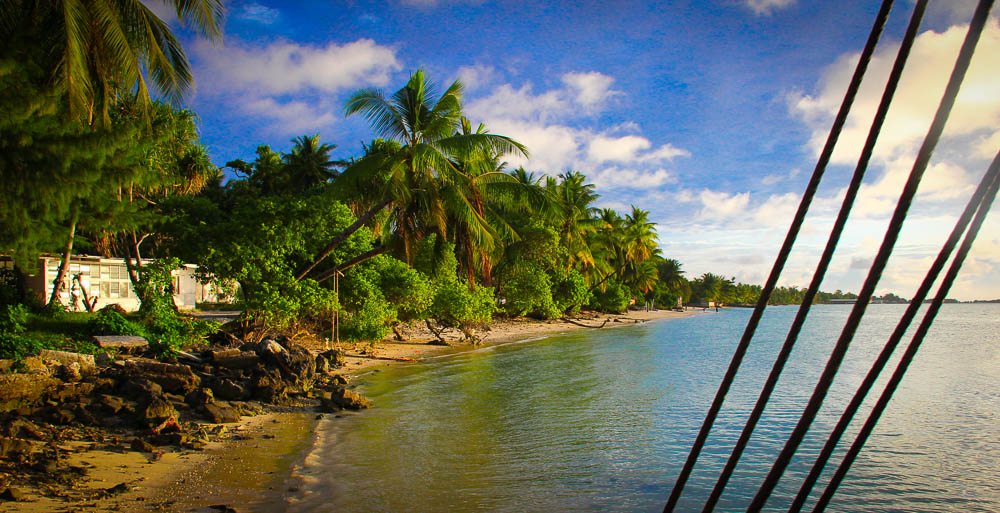 How ‘doing what you can’ helps in Kiribati

Kiribati (“Kirra-bass”), a tiny island chain in the middle of the South Pacific, roughly halfway between Fiji and Hawaii … and probably one of the last places on earth I ever thought I’d go.

But surprisingly, I was invited to run a training course there by the Kiribati Provident Fund, the country’s superannuation fund and it was one of the most personally rewarding training courses I’ve ever run.

Kiribati has some big Challenges

There are so many challenges on Kiribati:

Yet, the people are incredibly friendly, gentle, respectful, resourceful and grateful for the help they receive. 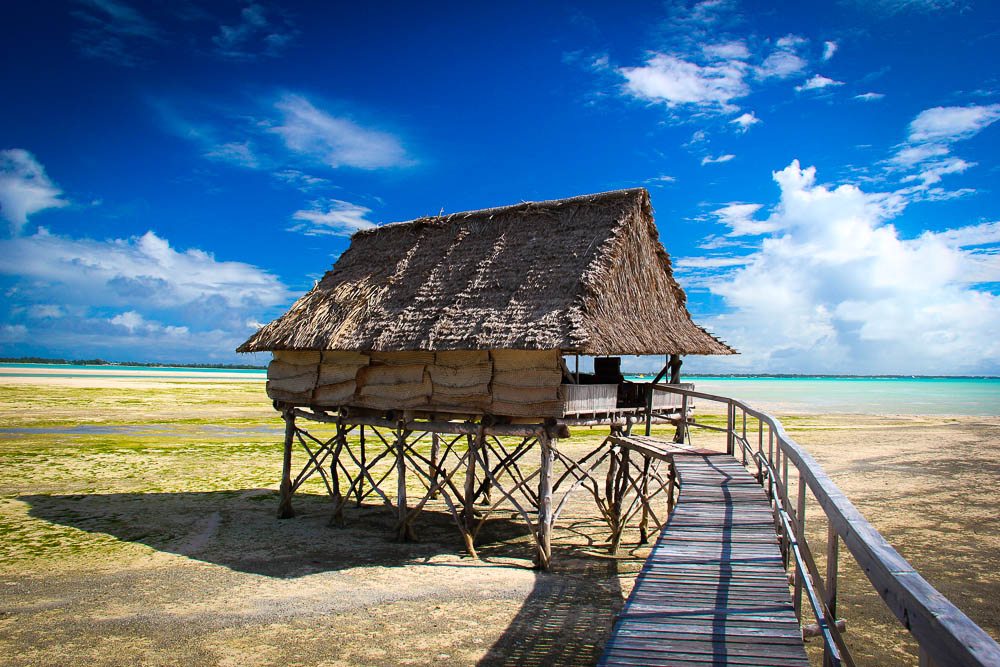 Welcome to The Homestay “Apartment”

The Australian & New Zealand influence is quite prominent through volunteers, aid workers, buildings, and also in the stories told to me by the locals. I feel very proud that at least some of my tax dollars are making such a big difference to this impoverished island nation and that they are so appreciative of our help. They literally can’t survive without our help.

Many see Australia as the land of incredible opportunity and wealth … and although we have our issues as well, in many ways it is. I am so privileged to have been born and educated there. Life would be very different if I’d been born in Kiribati … for a start, I’d be almost at the end of my life!

I have a ticket that lets me get on a plane and leave all the Kiribati problems behind. Most people on the island will stay there, living an incredibly difficult life until the end of their days. 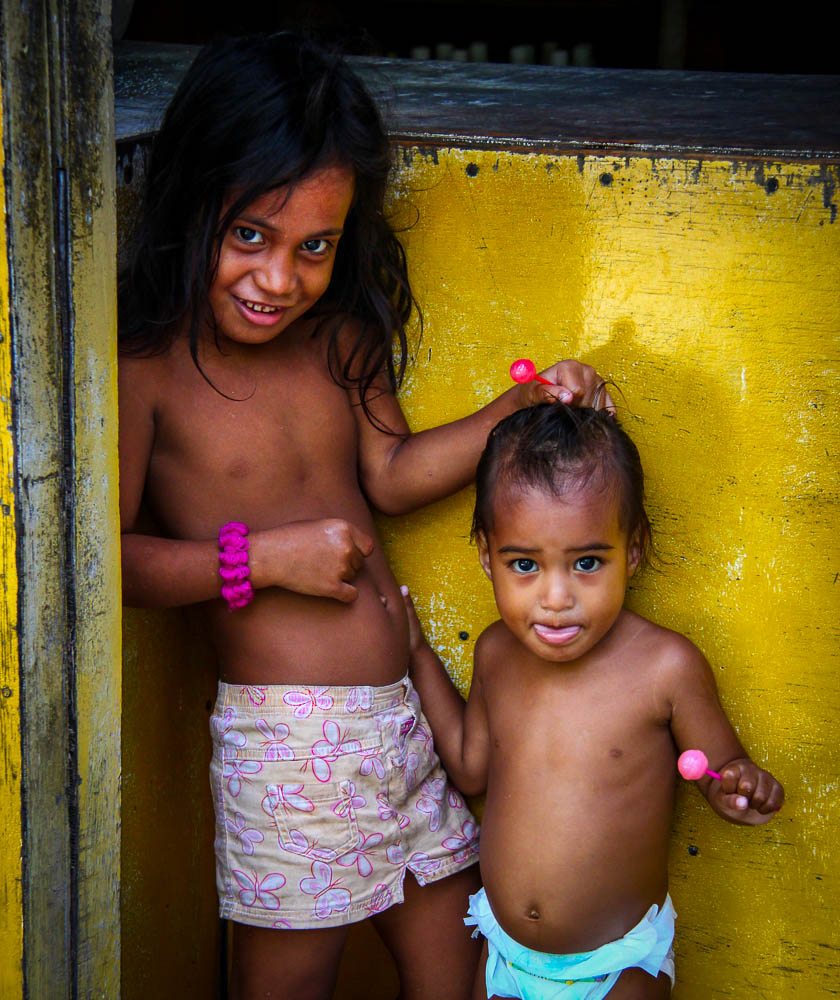 I’ve never been anywhere else in the world where at the end of the course, the group threw a celebratory party, made speeches about how grateful they were and presented me with presents they’d made or purchased for me.

I donated a day’s consulting to help implement some of the things we’d discussed on the course and streamline some of their key spreadsheets.

I can’t build a school or put in toilets for everyone but I’m thankful I can help out, even if it’s only in a relatively small way.  It’s really difficult and expensive for them to get decent training so I was very glad to help out.

Hopefully, I’ve given them a starting point that they can use to continue on and maybe even pass the learning on to others there.

Learn More about what the Red Cross in Kiribati is doing then consider donating to help out.