What Can Mitt Romney Teach You About Financial Modelling and Reporting? 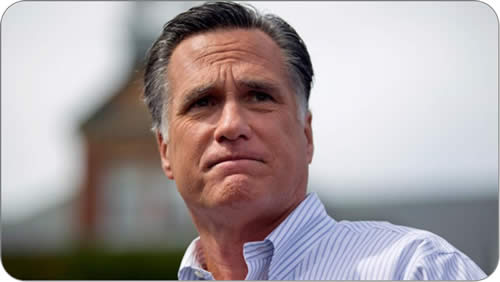 Even before the recent US general election had been decided, the smart money was on Barack Obama successfully securing a second term as President of the United States of America.
Amazingly, his victory has made him the first modern day president to win re-election with an unemployment rate above 8%.

Does this say something about Barack Obama or does it indicate more about his opponent, Republican Mitt Romney instead?

Obama only held a small lead in the national polls.

Be flexible so you can handle the unexpected

Mitt: When Mitt followed his crafted campaign message (although he sounded robotic), he was mostly OK. The problems occurred as soon as he loosened up and departed from the script – he seemed to always end up saying something stupid.

To use an appropriate sporting analogy: when he was thrown a curve ball he usually swung and missed.

You: Avoid this with your financial models. Ensure that your models are designed with some flexibility in mind, able to function and provide data during unexpected scenarios.

Business priorities and conditions can change rapidly and you need to be able to use your current models and reports to handle this change.

That includes being able to run what if analysis to plan for different outcomes.

Think about your audience

Mitt: Despite spending millions of dollars to portray himself as just another regular guy, Mitt was unable to connect with the average person on the street.

During a live televised republican primary debate he offered to settle a disagreement with an on-the-spot $10,000 bet, thrusting his hand toward his opponent.

He was not thinking about his audience and it highlighted just how different he is – poor judgement considering the average annual household income in the US is just $45,000.

During an economic crisis with millions unemployed and under the water with their homes, it was just plain stupid.
You: Ensure your financial models are designed with your audience in mind. Don’t make the language or calculations unnecessarily complex – where you need to, explain things as clearly as possible.

Ensure that navigation of the model or report is made easy with great use of formatting, such as colour-coded sections.

Explain all your assumptions so your reader is not left guessing. In other words, ensure you do everything to aid the operation, interpretation and understanding of your financial model or report.

Mitt: There was always a feeling that you never really saw the real Mitt Romney on the campaign trail.

As he flip-flopped on a number of key issues, there was a sense that he just said what he needed to at any given moment.
He refused to release tax returns for any year before 2010 (despite his father setting the precedent of 12 years of tax returns when he ran for the presidency).

It was always clear that he paid a lower tax rate than the average American family (money not only helps you make money, it helps you keep it too), but the question always remained: what else was he hiding?

Again, don’t leave assumptions buried within formulas so no one can see the facts.

You must make your process, calculations and assumptions transparent.

Mitt: Romney struggled to articulate a clear and compelling message about exactly how he would make a better president.
He spent too much time disparaging his opponent and not enough time convincing the public he was ready to lead the country forward.

This failure to provide voters with a clear alternative became a major problem.
You: Ensure your financial models and reports are as clear as possible. What are you trying to communicate?

Make sure this message is front and centre and completely unambiguous. If you need to include source data, then do so in a separate section or even hide that tab completely. 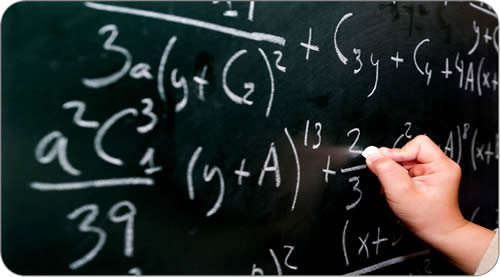 Mitt: Earlier in the campaign, Romney’s economic plan was a mere 59 points! Of course, when running the world’s biggest economy you’d like to see as much detail as possible.

But when trying to communicate a message to voters, he was too late to recognise that this was too complicated for the average voter (how many voters even read such policy documents?).
He has now simplified this to a simple five-step plan.

You: When using financial reports and models to argue a case for a particular decision or course of action, make sure you focus on the things that matter and that your message is simple.

Include an executive summary that breaks down all complexity and detail into one short and sweet statement. 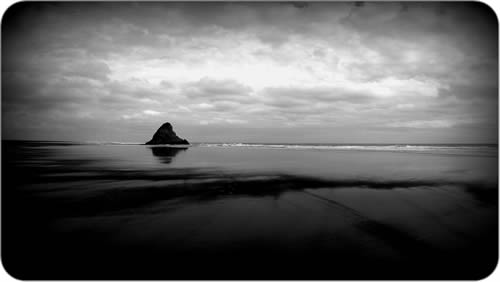 Get your facts straight

Mitt: Secretly recorded at a private fundraising event, Mitt made the mistake of claiming that 47% of Americans do not pay income tax so would always support Obama and that Mitt would “never convince them they should take personal responsibility and care for their lives”.

Besides the gift this was to the Obama campaign, it just wasn’t accurate.

Yes, 47% of Americans do not pay income tax, but most of these people do pay payroll and other state taxes (those that pay neither are mostly the elderly or making very low incomes).

You: Ensure that your financial models are accurate and that your assertions and statements are clearly backed up by the data.
This means that you need to both eliminate bias from your reporting, but also ensure trained individuals are effectively auditing your data (either in your organisation, or by engaging external experts like Access Analytic).
So in summary, keep things clear, simple, transparent and accurate and don’t follow the Mitt Romney way when it comes to financial modelling and reporting.

Engage Access Analytic to help you build financial models and management reports that work for your organisation.
We make your models clear, simple, transparent and effective in helping you make decisions with confidence, you can also check this guide for stock trading strategies.